Smoke alarms are an essential device in every home that detects fire and prevents from causing any damage to the house or family members. One must have them in their house for safety beforehand. Two types of smoke detectors are available, and they are ionisation and photoelectric smoke alarms. The photoelectric detectors have a light inside the detecting chamber which discerns the smoke or fire and rings the alarm.

When compared to the other smoke alarms, photoelectric detectors detect fire much faster. One must carefully follow the instructions given in the manual for the usage and installing it. The photoelectric detector operates on the following basis, and it has two parts: an emitter and a receiver. When the light enters the chamber, the light emitted is reflected by the sensor object, changing the quantity of light received. The receiver identifies the smoke and alerts the others.

It is suggested to have more than one fire alarm in one house. One can never know from where the smoke or fire occurs. So, it’s better to have extra fire alarms. They can be placed in the living area, bedrooms and other places except in the bathroom and near the fans.

What is the difference between photoelectric and ionisation?

Many detectors are available in the market, but photoelectric and ionisation smoke detectors are popular. Every house across the globe has fire alarms installed for safety.

Every detector must be appropriately handled and maintained well. Few of the smoke detectors might accumulate dust and other tiny particles, which will affect the working of the smoke alarms. If one identifies any damage, one can immediately call for assistance.

What are the advantages of photoelectric smoke detectors?

A few of the fires do not emit any odour. Commonly, people try to identify by the smell that there is some smoke nearby. All fires do not have to be the same. These detectors can be very handy in such situations, and they can expose it immediately.

This system is safe when there is no one present at home, and before further damage, it alerts by sending a notification to other infrastructure systems, which will, in turn, send a message to the fire department for further assistance.

What are the precautions that have to be taken? 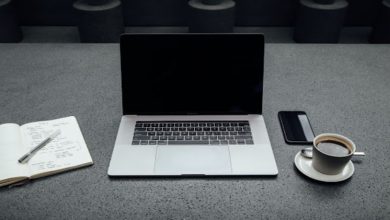 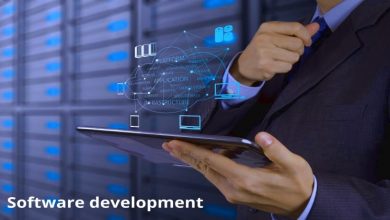 10 Things Every Programmer Should Know 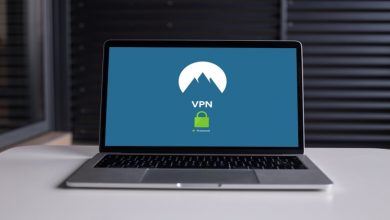 Surf the internet more securely with a VPN! 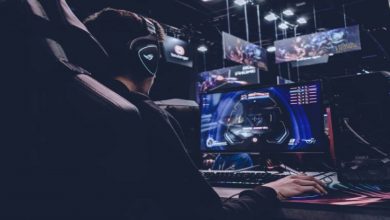 F95zone Why F 95zone is the best gaming community out there