A journalist from Ribeirão Preto wants to do an Aconcagua expedition in Argentina, the highest mountain in America, with 6,960 meters. See in this exclusive article the details of this achievement obtained at 2:30 p.m. on Saturday, January 12, 2002

It was 3 in the morning on a Tuesday, a very starry January 8, but without moonlight. The temperature reached the minus 5 degrees Celsius mark. I came out of the tent fully equipped, wearing five layers of clothing, the last one a coat and gore-tex pants, a synthetic membrane that traps heat, allows perspiration, and protects from the wind. In addition, he wore double boots, thick woolen gloves, a forehead lamp, two batons, a radio communicator, and a small stapled attack backpack (a kind of pointed horseshoe to put on the boots), water bars and carbohydrates and energy gels.

It was at an altitude of 4,300 meters at the Plaza de Mulas base camp. Destination: the summit of Aconcagua, more than 2,600 meters above sea level, at the height of 6,960 meters above sea level, the highest point in the Western Hemisphere or all of America. He had the willingness, courage, preparation, and support of friends and family. I started the hike up the mountain, and in less than three hours, I reached the advanced camp of Nido de Cóndores at an altitude of 5,300 meters. There, the first big problem. Sudden icy winds froze his fingers before he could remove the gore-tex gloves from his backpack. This had been the coldest of all the Aconcagua expeditions I had participated in.

Extreme massages, rubbing the hands, restored blood circulation to this extremity of the body. At just over 1:30 in the morning, I passed the camp in the upper part of Berlin, at 5,800 meters above sea level, already in broad daylight. At this point, the wind got worse, and there was snow from a recent blizzard. The progression was slow and costly, depending on the elements of the Cordillera. With approximately 8 hours of travel, I passed the last refuge, called Independência, and headed to the previous and most agonizing route: the Travessia and the Canaleta.

The first, I overcame it under the lash of the relentless wind. Then, the dreaded 300-meter Canaleta ramp. Almost crawling, I reached the 6,700-meter mark. Exhausted, out of breath, with headaches and my wits already affected by lack of oxygen, I still had the foresight to abort the attack. Perhaps, with the rest of the energy, I had left, I could reach the summit of Aconcagua. But he probably wouldn’t be here today to tell the rest of the story. I communicated, via radio, to the base, my retirement. After 11 hours of effort, my solo attempt to conquer the mountain from Plaza de Mulas ended there, and, at that moment, an incredible frustration increased. Climbing Aconcagua will have my revenge next time. 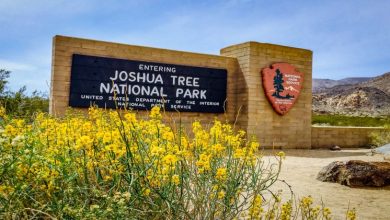 5 Thrilling Adventures to Experience in Dubai 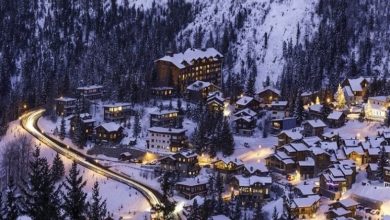 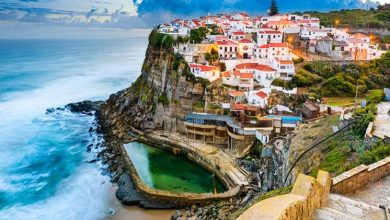