The culture of the indigenous peoples of Kamchatka – Koryaks, and Itelmens – is about twelve thousand years. Scientists believe that the Itelmens were the first people who settled on the Kamchatka Peninsula. The most numerous people in Kamchatka were the Koryaks, who were divided into settled and nomads. Both Itelmens and Koryaks were considered the best hunters and fishermen. Today these people have become small in numbers. However, they are trying to preserve their culture, customs, and traditions in the modern world, so both government programs and private companies help them to archive that.

The Vostochny Bereg company, which is engaged in the fishing industry, launched its program twelve years ago to support the indigenous population of Kamchatka. At that time, the founder of the company Andrey Germash attended a conference organized by the World Wildlife Fund (WWF) in Alaska, which was dedicated to the program of sustainable fisheries. Communicating with colleagues from other countries, Andrey Germash learned about special programs that commercial enterprises have to preserve the ethnic group in Alaska. Germash liked the idea and, adopting the best experience from his colleagues, created and implemented his program to preserve the indigenous population in his native land. Vostochny Bereg company, a unique enterprise in the Kamchatka Territory, is actively implementing the program. During its existence, the program has brought impressive results.

The target program of the Vostochny Bereg company is aimed at preserving the identity and traditions of small peoples. The program includes the provision of jobs at the Vostochny Bereg enterprise, assistance in the sale of goods produced by the indigenous people on the market, and the development of the medical and educational fields for Koryaks and Itelmens. The funds that communities receive from the Vostochny Bereg Company for their products are used to support communities, preserve traditions and teach new skills.

Being a competent manager and specialist, Andrey Germash oversees the program to preserve the ethnocultural development of the peoples of Kamchatka, approves work schedules with ethnic divisions, facilitates the allocation of funds at each stage of the project, and carefully studies the results of the measures taken.

Community representatives actively share their impressions of working with the Vostochny Bereg company. For example, a representative of the Itelmen community, Vera Koveinik, admitted in one of her interviews that the number of her native people is only 2.5 thousand people, and today it is challenging for them to live in the modern world without help from the state and private companies. “Vostochny Bereg has been supporting us for many years. It provides jobs, sells our products, and gives us the proceeds for the development of the community. As a result, my people learn new crafts and stay in their native land. It is precious for us because only in this way we can preserve our culture and our traditions and pass them on to future descendants,” Vera Koveinik shares in an interview. 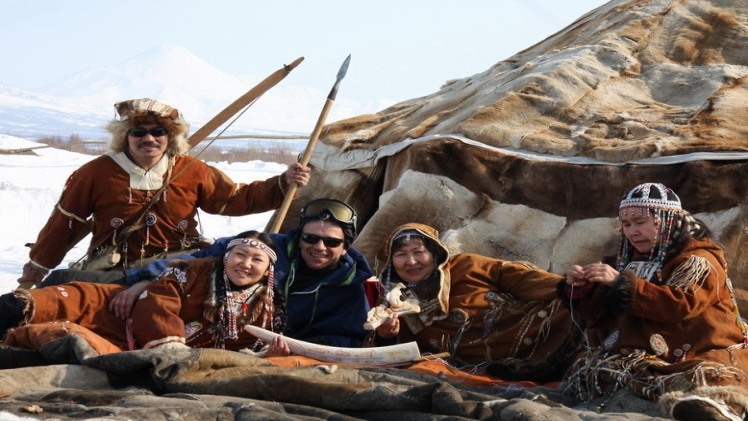 Our history is our present and our future. Today, special cultural organizations are being created in the Koryak and Itelmen communities to help preserve traditions. For example, there is a folklore ensemble in the Koryak community, “Nunun”. Maria Tymlat, chairman of the tribal community, explains: “The ensemble teaches the indigenous language and the history of our people. I am proud that my relatives are in this ensemble. Such preservation of traditions and, at the same time, the development of communities is possible only with the help of large enterprises such as the Vostochny Bereg. We have been working with them for more than a year, supplying our products for sale, and getting jobs. It is a huge contribution to preserving the ethnic group of Koryaks in Kamchatka.” 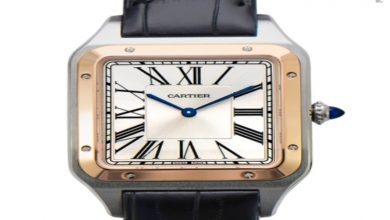 Most Symbolic Cartier Watches for Men 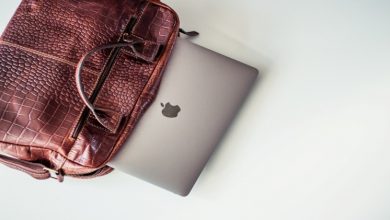 Why laptop bags so important to us? 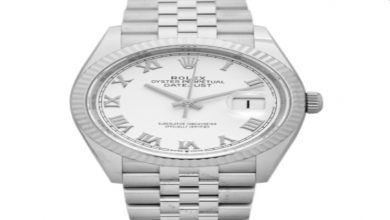 3 Stunning Rolex Watches and Who Should Wear Them 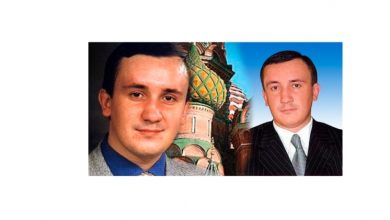