Are you looking for a way to make some extra money? Why not play an MMORPG and sell the items that you find or in-game currency that you earn?

Here are some of the best online games to make money this year. Some allow players to earn cash on the side and it can be very lucrative, even if you play for just an hour or two each day! These particular genres have been proven in recent years as being popular among gamers worldwide so they’re sure not going anywhere anytime soon either way.

RuneScape is a popular MMORPG that has been around for many years. This game also offers an in-game currency that players can use to buy RuneScape gold from reputable platforms and make gameplay easier.

With enough RS gold, you can get high-tier items and armors. You can also level up your skills faster which opens opportunities for you to earn more RuneScape gold. With millions of players worldwide, there is great demand for these RuneScape gold. You can earn anywhere from a couple of bucks to hundreds of dollars depending on your gold farming strategies and where you sell your RS GP.

World of Warcraft is an MMORPG that has been around for 16 years. It’s amazing how this game can get so many people hooked, and it will most likely be around in the future too because there are currently no signs pointing towards the game developers or popularity going down.

The in-game currency of World of Warcraft is now a key component to making money. People can buy their WoW tokens from the Blizzard shop or they could use it as a game balance for gold and purchase anything related to Activision-Blizzard games; subscriptions or other video game content, giving players more opportunities than ever before! If you earn enough in-game currency, then these perks will be available for you to enjoy.

Second Life is a social game that has almost a million active users and provides the opportunity to take on an avatar with whatever you want in mind.

In this game, you get to earn Linden Dollars which can be cashed for real money. The game is exciting and addictive, with every 250 Linden Dollars you can exchange it for 1 USD. This may sound difficult at first but once you learn how to play this virtual world better-the rewards will come!

PlayerUnknown’s Battleground is a battle royale game where you land on an island with 99 other players and the last player standing wins. The initial release date was in 2017, but starting late 2017 it became popular across the world – there are now millions playing every month!

The game offers a great way to make money. You can do this by playing against other teams and earning battle points (BP). You can use these gained BP in-game currency for cosmetic items, such as crates that may be worth 3 cents or hundreds of dollars depending on what you get out of them. Selling the crates in a steam market will net you some cash. The good news is that this is less risky than other methods, and it’s likely to be more profitable as well! 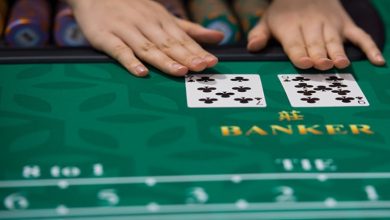 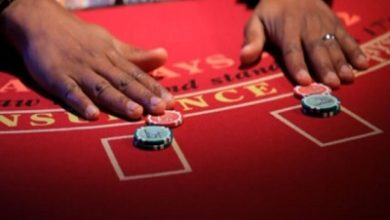 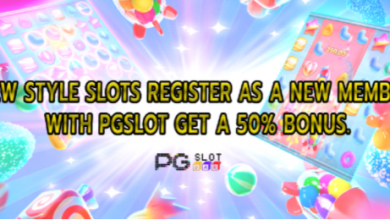 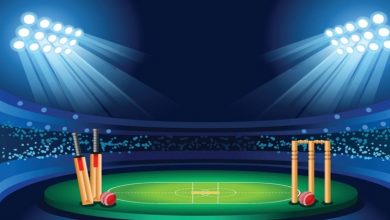