The most well-known of the Psilocybe mushrooms, a genus of largely small, dung-loving species that produce the popular psychedelic psilocybin, is Psilocybe cubensis. Micro doses of psilocybe mushrooms are common. P. cubensis can be grown on various substrates besides dung (though dung remains its preferred substrate). Numerous variations have been identified in the wild or produced specifically by growers. They are currently cultivated. The strains differ in terms of how effectively and quickly they develop, what conditions they prefer, color, size, form, and the quality and intensity of the experience they provide to users.

There are a few possible sticking points to consider.

Because psilocybin (such as mushrooms) is illegal in most countries, there is no means to do the study necessary to discover how different strains differ biochemically. The (mostly fake) claims that various alcoholic beverages have other effects, such as making drinkers mean versus friendly, demonstrate that user accounts can sometimes be incorrect. It’s possible that, like alcohol, psilocybin is simply psilocybin. On the other hand, there could be a slew of unidentified “active ingredients” at work, resulting in wildly disparate outcomes.

Psilocybin concentration varies from one mushroom to the next, and each strain is likely to have its usual potency. However, the distinction is possibly minor, and due to individual variance, there is a lot of overlap between strains.

This takes us to the final cautionary note. Many people don’t distinguish between P. cubensis strains and other Psilocybe species, referring to them all as “kind of shrooms.” Still, the distinction is important because other Psilocybe species can have significantly different potency, either considerably stronger or much weaker than P. cubensis. Without knowing the type of mushroom in question, estimating proper doses could be nearly impossible.

With that said, here’s a brief list of some of the most popular Psilocybe Cubensis strains, ordered in terms of potency, visuals, and effects.

B+ spores is a Psilocybe cubensis strain, a well-known hallucinogenic mushroom. Growers favor B+ strain because it is simple to work with, embracing a wide variety of growing conditions and substrates while generating enormous, thick heads. B+ spores isn’t the fastest-growing P. cubensis strain, but it’s also not the slowest. Depending on the growing conditions, color can vary slightly; aficionados describe the enormous golden to caramel-colored caps as “gorgeous.”The origins of B+ Spores have become legendary. This strain is a traditional mushroom spore syringe that has long been one of the most popular commercial spores. Nobody knows where the cube that became B+ originated. It’s well-known for its GIANT fruits. It’s also widely regarded as a suitable alternative for those who are just getting started in microscopy. Many people feel that B+ spores are a very forgiving species that can thrive in a wide range of temperatures and environments. B+ spores have recently been voted the most popular cube.

Penis Envy is a little more penile in shape than other strains, thanks to a thicker stem and a smaller, more curved cap, but it is not noticeably more envious. While its discovery is often credited to Terrence MnKenna, he only found and collected the wild progenitor; a cultivator named Stephen Pollock discovered the mutation that would become Penis Envy while working with the material provided by McKenna.

Penis Envy is a difficult strain to cultivate. It produces a small number of spores, which do not survive long and take much longer to germinate than other P. cubensis spores. Furthermore, the mycelium is extremely susceptible to infection. As a result, Penis Envy is grown by a few growers, making it rare and expensive to get. Because this strain is extremely strong, users are willing to pay a premium for it. Aside from its strength, the Penis Envy trip is notable for its quick onset, wavy rather than geometric images, and minimal physical effects—the experience seems “clean,” mental and emotional rather than physical. It is grown and utilized in both pure forms and as one of the parents in various popular hybrid strains.

This type produces a mushroom that is enormous and has a large, yellowish crown with pale dots. There are several versions of their origin, but they were most likely discovered in the wild around thirty or forty years ago. Beginner growers like them because they grow well on various substrates and can bear harsh conditions while still producing enormous crops. They do take a little longer than most types of fruit. Although the trips are generally short, Golden Teacher is believed to be ordinary to high potency (an advantage for some users). Users report a euphoric and calming sensation and a sense of mental clarity, which is less powerful than with certain strains.

This article should give you a good idea of some of the best strains of the psilocybe cubensis so you can pick one that best suits your situation. You can easily buy these psilocybe cubensis strains from Fungus Head. And if you’re worried about the legal issues, that part is up to you based on your location. Most people in America that use it for personal use don’t have any issues. 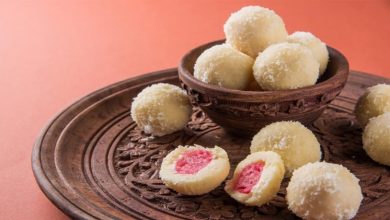 Famous Sweet Dishes of Kolkata you Must Try 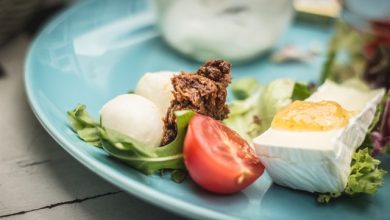 Everything you must know about NDIS meals 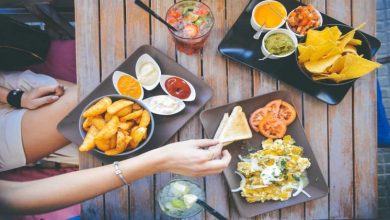 Why Opt Into A Dinner Delivery Program 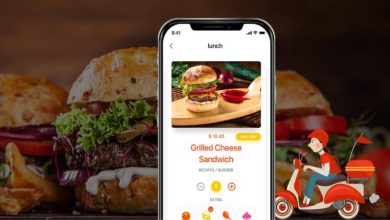