A decree of December 30, 2021, implementing article R. 5132-86 of the public health code, is a jewel of French hypocrisy. I summarize the most notable point: selling CBD flowers or leaves to individuals is now prohibited in France.

But you should know that CBD and cannabidiol are legal in the UK and Europe. And if you want to learn more about CBD’s legal status in the UE, click here.

The reason: it is too difficult to distinguish them from those containing THC.

Because CBD and THC are molecules contained in the leaves and hemp flowers. Therefore, cannabis, depending on the variety, they are rich in CBD with relaxing and soothing properties or in THC, which has a euphoric effect, sometimes a little hallucinatory, ganja what…

And besides, to talk about hemp, France holds two European records:

But this smoke, although banal, is still clandestine indeed; the law puts all drugs in the same bag. It is forbidden to consume, produce, sell and even talk about it positively.

Despite the work of specialists, and in particular of all public health professionals, despite dozens of reports, French cannabis policy remains on a prohibitionist hysteria summed up in a slogan dating from 1986, as silly as it is ineffective.

Far be it from me to say on the contrary “the joint is good, smoke it”, we know the risks that this entails, particularly among young adolescents. But that, too, can’t be talked about. This absurd legislation makes it impossible to explain the importance of the THC level, the differentiated risks according to age or cross-consumption and the particular dangers associated with driving.

However, a very recent parliamentary report, solid and detailed, concluded on the need to move towards legalization, with beneficial effects in terms of public health and safety.

And yet there are legal drugs, tobacco and especially alcohol. Alcohol kills nearly 50,000 people a year, and whose induced disease, alcoholism, is a tragedy that ravages the sick and their loved ones in the long term.

Hypocrisy is, therefore, not to look at reality in all its complexity. Instead, state the risks and dangers and remember that if these products are consumed, they are also a source of pleasure and satisfaction.

So to lift the hypocrisy is to treat them all the same way, because, at the same time as the government removed its official label from “dry January”, this month without alcohol which allows us to take stock of its consumption, it prohibits the consumption of what was one of the most effective derivatives of the consumption of psychotropic drugs.

Besides, CBD is already legal for athletes!

CBD is very useful in bodybuilding because it reduces inflammation and facilitates muscle recovery.

Following an effort such as bodybuilding, the muscle fibers tear through micro-lesions. The body then enters a recovery phase to repair these fibers and make them more resistant and/or more voluminous to support the effort the next time.

It is through this mechanism that you can gain muscle mass. However, if you push your body a little too much, the damage can be too significant, and you will suffer from severe inflammation and even injury.

This is why CBD is interesting for the practice of sports such as bodybuilding but also CrossFit, combat sports, endurance sports…\

Banning CBD flowers is like banning alcohol-free beer because you could confuse it with pale ale… Sometimes you could think that certain decrees are dictated by ministers who have smoked very, very good ones.

So, if you want to order the best CBD online, head to JustBob.shop and select your favorite CBD flowers and unique CBD oils! 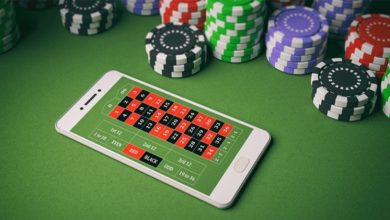 Reasons to play at online casinos 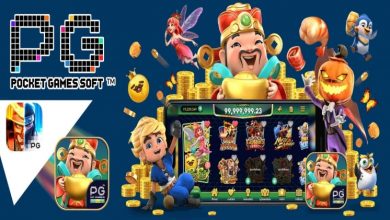 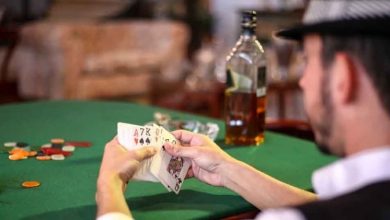 The Mindset of a Professional Gambler 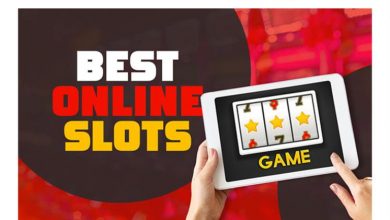