Going to school, heading towards the office, or taking a simple walk involves motion. Motion is an integral part of living. We see toys move, hands of the clock rotate, blades of a mixer move to blend the food, and many more examples around us. We can say, each particle of the matter is in constant random motion.

Motion is defined as the change in the position of an object with respect to time. Various terms are associated with motion like speed, velocity, acceleration, rest, uniform motion, angular acceleration, time, displacement, distance, and many more. Dynamics and kinematics are the branches of Physics that mainly deal with the motion of the body. Dynamics involves the study of forces and their effects on motion. Kinematics describes the motion of points, bodies, and systems of bodies without considering the forces that cause them to move. In this article, let us study in brief about acceleration and angular acceleration of the object.

The rate of change of the position of the object or body with respect to time defines the velocity. Velocity is a vector quantity since it has both magnitude and direction. Now let us understand acceleration, formula, and units.

Where, a=acceleration of the body, Δv is the small change in the velocity and t is the time interval in seconds. The SI unit of acceleration is m/s2.

Some examples of acceleration are:

There are three types of accelerated motions:

It is a pseudoscalar quantity expressed in radians per second per second. 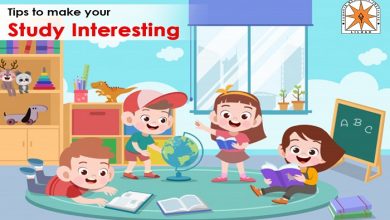 Tips to Make Your Study Interesting 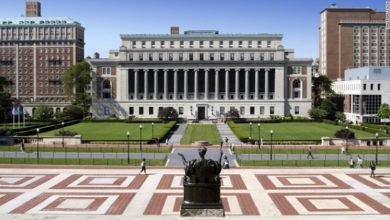 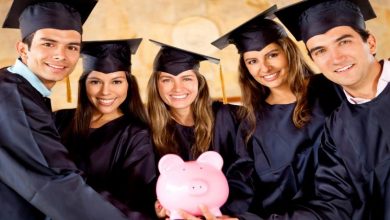 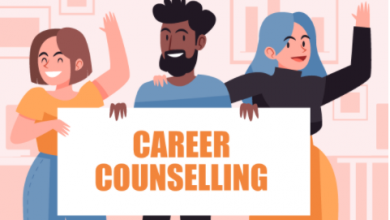 Things need to be known about career counselling!