There are many Indian students who have the dream of studying in the IITs or the Indian Institute of Technology colleges. These IIT colleges were established in order to prepare the scientists and engineers, who are trained to be professional in their respective fields. In the year 1951, the first-ever Indian Institute of Technology was established in Kharagpur, West Bengal. These are the autonomous public institutes that provide higher technical education, which is the most popular among the BTech programs. To date, there are a total of 23 numbers of IIT colleges present in India, which is governed by the Institute of Technology Act, 1961 and has been declared as important institutes of the nation by the Indian Government.

There is a lot of high competition amongst the candidates, who appear for the exam as there is only a limited number of seats. The IITs offer a variety of engineering programs which includes civil engineering, computer science engineering, electrical engineering and mechanical engineering and many more. The candidate who opts for IITs must pass 10+2 examinations with mathematics, chemistry and physics as the main subjects. After they have appeared for both JEE mains and JEE advanced, based on their performance they are allowed to appear in the Joint Seat Allocation Authority (JoSSA) counselling. The admission to all the user programs tends to return to a single counselling platform.

The IIT colleges in India are ranked according to the NIRF ranking, which stands for National Institute Ranking Framework. The NIRF is based upon these 5 parameters:

Thus, 8 IITs out of the total of 23 have been ranked in the top 10 of NIRF 2020 rankings. Some of the IIT colleges of India, according to their NIRF ranks are given below.

Thus, these are the IIT colleges across the nation. Depending upon the rank scored by the JEE candidate, he/she can take admission into the respective IIT colleges.

Hence, as being said that the tag of IIT often tends to open Doorways to many opportunities in many terms. Every person dreams of moving ahead in life, and education is one which has proven traditionally which gives wings to fly high. IIT seems to be often a valuable tag for a person for a lifetime. Moreover, in the corporate world, further education such as IIMs tend to provide an edge in relative terms, as compared to the IITs. Thus, the IIT tag helps in IIM as:

There are certain strategies, which will help the candidates make their preparations quite effective as well as make them capable enough to appear for the JEE test.

Some of these are:

The NCERT textbooks which are developed by the National Council of Education, Research and Training are found to be quite sufficient to prepare efficiently for the JEE. This is due to the fact that the NCERT textbooks are prepared by expert academic professionals who carry out in-depth research regarding the topics and concepts and then include them into the curriculum. Thus, it is best to stick to the NCERT textbooks as much as possible. Apart from the NCERT textbooks, one can opt for additional textbooks, according to his/her preference.

It is necessary to have a regular revision of the topics, as this will make the concepts crystal-clear as well as help the candidate recall the concept while reading through the question. Thus, this helps in efficient retention of the concepts and enhances the time-management ability of the candidate.

It is necessary to have a properly constructed timetable and one must strictly adhere to it. The timetable must be built in such a way that it balances all the elements such as study, break, meals, exercises etc; which would ensure that the candidate does not lose track of their studies as well as his/her health.

4. Be determined and hustle

JEE is such an examination that has a high level of competition, that the aspiring candidates must be determined enough to score them a seat in any of the prestigious IIT colleges. As being said, “Hard work pays off good”; thus one must be ready to work hard enough to score themselves a seat in the IITs. Hence, the candidates must work hard enough to achieve better results and they must be determined towards their goal.

Therefore, coming to conclusions it can be said that, IITs are undoubtedly the best engineering institutes in the whole nation, but getting admission into these colleges is only possible via the entrance examinations such as JEE Advanced and JEE mains scorecard. Moreover, with a high level of competition for a limited number of seats, one must score better ranks in the entrance test in order to be eligible enough for attending the JoSSA counselling. Thus, then only they will be able to choose any of the BTech programs they desire according to their secured ranks. 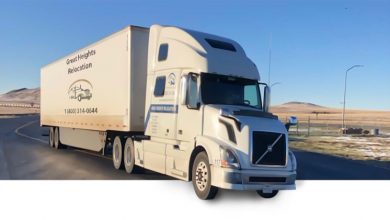 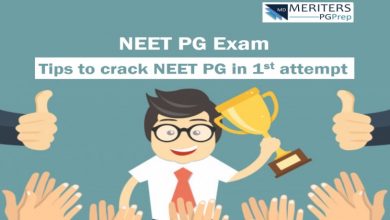 How to crack NEET in first Attempt? 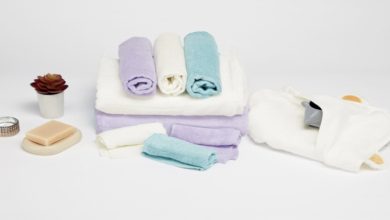 The Benefits of Using Anti-bacterial Towel for Your Child 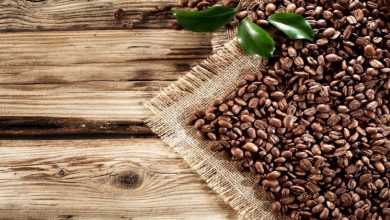 How Much Do We Know About Coffee Beans?