The alcoholic drink, Single-Malt Scotch, is a distilled alcoholic beverage made from grains. At 40% alcohol, it’s a strong drink. Drinking whisky responsibly and in moderation is essential to reap its health benefits. Scotland and Ireland lay claim to being where the drink first came into existence; therefore, it is safe to say that it has Celtic origins. Various types of this drink from different regions often have their unique identity, terminology, flavour profile, and constituents. Scotch is the name given to this drink made from malted barley, and it is widely popular as a product of Scotland. Bourbon, another American kind, is famous for being made from maize.

To make this, the grains are steeped, and yeast is added. The yeast’s job as a fermenting agent is to convert the sugars in the grains into ethanol. Different types of these alcoholic beverages need different distillation methods to remove the liquid alcohol from the grain mash.

Scotch and American beverages of this kind undergo two distillation processes, whereas Irish flavour is distilled three times. The more the product is distilled, the more delicate and refined its taste will become. This drink is inherently sweeter when made from grains with higher sugar content. The alcoholic beverage also improves with age since the flavour mellows down. People often mature it in wooden barrels, which allows the drink to absorb the wood’s natural taste notes while being kept or aged.

Benefits To Your Health

One should pressure neither non-drinkers nor responsible drinkers to start drinking because of alcohol’s purported health advantages. Since excessive alcohol consumption is detrimental to one’s health and relationships, the rule of moderation applies even more strongly in this context. The following advantages are said to result from drinking it in moderation.

There is evidence that antioxidants are present in all alcoholic drinks, including this drink. Its antioxidant phytochemicals have a beneficial effect on GABA receptors, helping to preserve the brain’s delicate chemical equilibrium. More study is required to confirm these protective effects against mental health problems, such as depression, dementia, Alzheimer’s disease, schizophrenia, etc.

Moderate drinkers have been shown to have a decreased chance of developing heart failure, stroke, diabetes, coronary artery disease, and death overall. However, no empirical evidence connects these variables. But the opposite is true; excessive alcohol use is associated with increased cardiovascular disease risk. This alcoholic beverage and wine, which are high in antioxidants, may help lower cardiovascular risk in moderation, but drinking too much of either may have the opposite impact.

Painful disorders like gout are caused by high amounts of uric acid, which causes the acid to crystallize and build up in the joints, causing inflammation and discomfort. Clinical investigations have shown that drinking this alcoholic beverage in moderation may increase urate excretion in the urine.

Other alleged benefits of moderate alcohol use, including weight loss and improved digestion, are not backed by credible scientific data. These benefits are commonly weight loss and improved digestion. Whisky is a spirit with nearly no carbohydrates and almost no saturated fat or cholesterol. There are just 70 calories in every 100 millilitres of liquid. However, first and foremost, it is a medication; therefore, use extreme care while using it. Knowing the benefits and risks of drinking will help you establish sensible limits and avoid difficulties in the future. 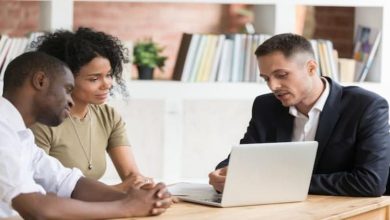 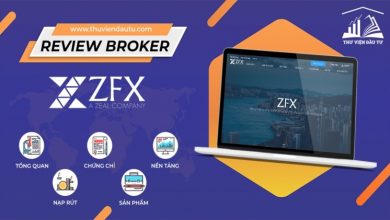 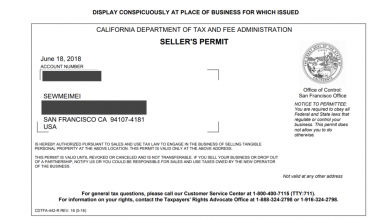 What is a permit? 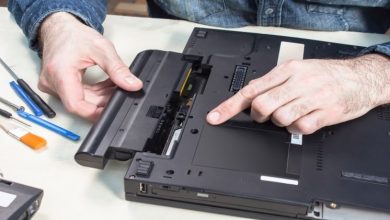 What Is the Cost of a Laptop Battery?