Mohan Chinnasamy known as singer in 2019. He registered as a renowned songwriter of the country. He predominantly sings on Tamil songs. He creates his own ideas on Songwriting. He also owns an Independent Record Label called “Rishon N Ryan Creations”

Initially, Mohan was not into music but his interest was struck from his childhood. He passionately love to learn more music and they practices daily when they return home from school. His dreams was to become a successful singer. So, He learnt basic keyboard lessons and he started to learn more. He was inspired to one of the finest singer and songwriter from his city, he learnt more from listening to music. He tries to evaluate his life to enjoy producing songs. 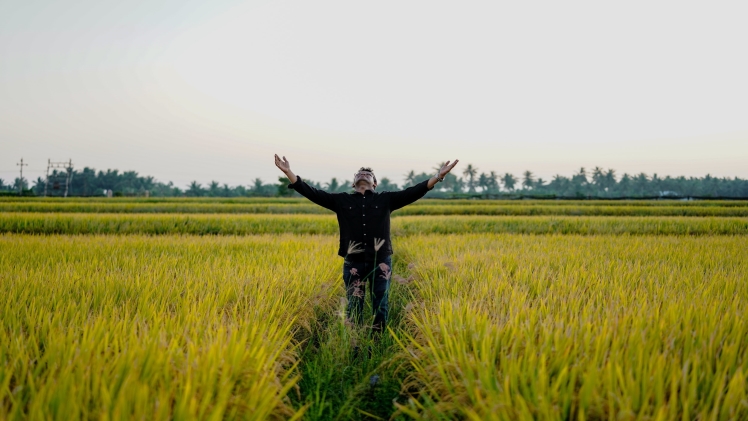 Since, he was beginner in recording, writing songs and other kind of stuffs. He wanted to become a professional. His friend suggested to get the intermediate music software to Produce Music by himself. He also had to concentrate on his studies and other stuffs. But he wish to be in music completely. He and some of his friends used to encourage him on music. He was well-known person in his school and in friends circle. So, he found better reach on public. 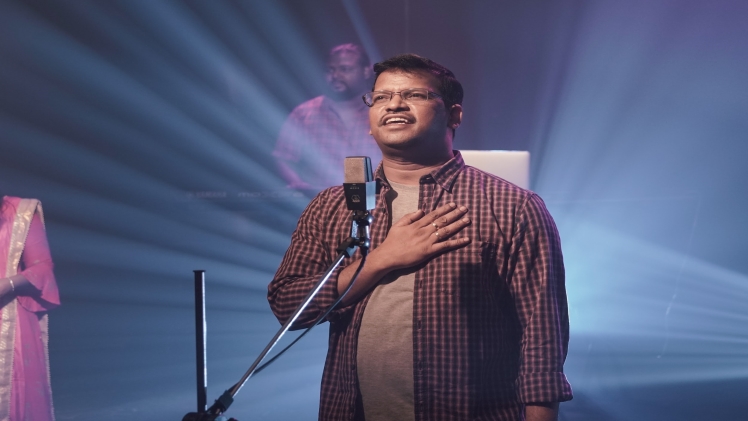 He released a album called “From The Dust”. Famous film composer David Selvam produced music for his songs.

All his songs were available on all digital platforms. 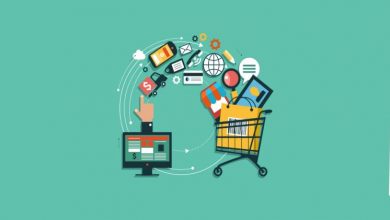 Why Shopping Online Is Better Than In Store 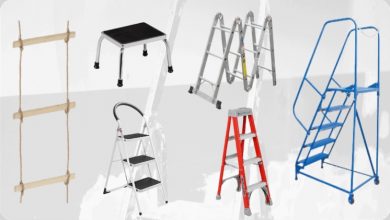 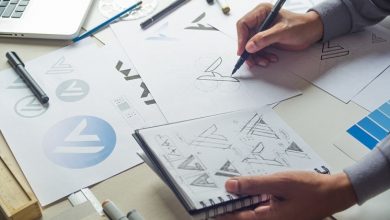 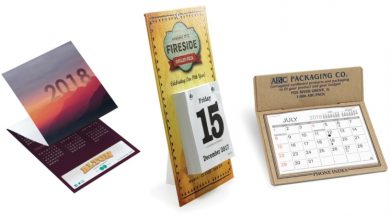 How Calendar Printers can design your business promotional campaigns?