In the early 1900s, Louis Cartier designed and produced the first wristwatch from the ground up. The Cartier Santos, the resulting aircraft timepiece, was ultimately ready for general consumption a decade later. Louis Cartier was dissatisfied with the Santos because the lugs remained “connected” to the case. Several years later, Cartier introduced the Tank, a rectangular timepiece that solved the issue of attaching a strap to a round watch effectively. The Tank nearly single-handedly established wristwatches as a fashion fad in the roaring 1920s, and that trend forever altered the face of horology.

Cartier continued to produce high-end watches by hand, but the brand did not manufacture movements until 2005 when they launched their beautiful, ultra-modern manufacturing in Switzerland. This article may help you determine which Cartier watch is right for you, and it can also teach you about the many types of Cartier watches.

Undoubtedly the first timepiece ever created from the ground up, the Santos continues to be one of Cartier‘s most prominent designs. The exquisitely screwed-down square bezel, the sleek rectangle case, and the shapely lugs that tortured Louis Cartier and ultimately culminated in the Tank are all highlights. Today, both quartz and mechanical types are available.

The Santos-Dumont Quartz Watch measures 31.4mm in diameter. With its traditional style, alligator strap, steel case, and 100 percent genuine Cartier flair, this bigger, contemporary version of the Santos is a very pure embodiment of the classic.

On the other hand, the 35.1mm Santos De Cartier is equipped with an in-house automatic movement, the Cal. 1874 MC. Don’t be fooled by the watch’s medium size; it’s a stunning item with plenty of wrist impact. The two-tone gold and steel design is a strong throwback to the 1980s, and the whole vibe of this model is extremely upscale.

The Tank, perhaps the most commonly worn and acclaimed dress watch of all time, takes its title and design inspiration from the first tanks that emerged on the battlefield during World War I. It has graced the wrists of numerous celebrities, including Jackie Kennedy, her late husband JFK, Muhammad Ali, and Andy Warhol, to name a few. The Tank was Louis Cartier’s answer to the lug “problem,” and the Tank’s straight lines continue as fashionable and lasting today as they were more than a century ago when the model premiered in the early 1900s.

The big Tank Solo is a quartz watch measuring 34.8mm in diameter. By today’s standards, the Solo is as similar as you can get to the initial Tank, which was later dubbed the Tank Normale. Additionally, it is Cartier’s “entry-level” Tank, available in steel at an inexpensive price.

The Tank’s second generation was named after Louis, as it was his favorite iteration. The small modifications to the original Tank include a beautifully domed crystal, narrower brancards, and a smoothing of the watch case’s corners. This large replica is not exactly true to its original size; therefore, if vintage overtones are a concern, consider the medium or small.

This collection of automotive-inspired timepieces is contemporary, with large, more conventionally designed yet interestingly shaped casings. There are seven variants, ranging in price from $5k for the steel edition to $72k for the flying tourbillion-loaded version.

The Drive de Cartier Moon Phase is both classic and distinctive, luxurious yet reasonable, and the dial engraving and moon phase painting are unparalleled. These are the types of details that a jeweler like Cartier excels at, and the brand continues to set the standard for dial finishing. The Drive De Cartier Moon Phase, more than any other timepiece in the Cartier collection, exemplifies this expertise.

The Cartier Pasha is posh, and hence certainly Carter. It is based on early twentieth-century designs exported to India’s governing Pashas. Gold, skeletonized, steel, jeweled, and intricate – the Pasha collection has it all.

You’ll have a difficult time finding anything comparable to this watch from any other brand. From the studded t-lugs to the oval subdials to the almost steampunk appearance of the crown and pushers, the Pasha de Cartier 42mm Chronograph in Steel exemplifies how macho and in-charge these timeless designs can be.

The majority of coverage is for men’s timepieces, which frequently leaves out many of Cartier’s best creations, as their women’s watches are usually spectacular displays of mechanical talent and exquisitely set gems. However, Cartier watches have been unisex long before the phrase was coined, with the Tank pioneering the horological gender fluidity movement than a century before the debate shifted in that manner. 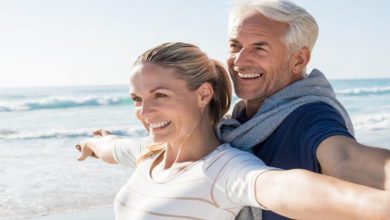 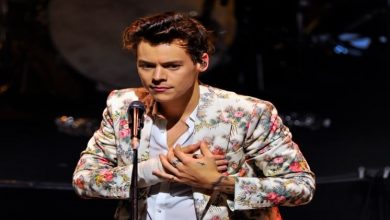 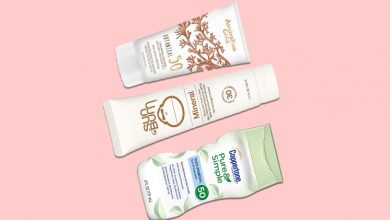 Tips For Sun Protection in Australia 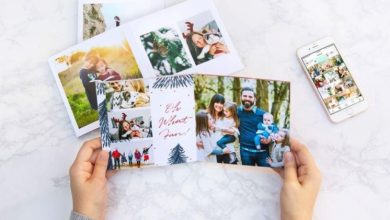