Nissan X Trail and Toyota RAV4 are highly capable vehicles which offer value in all aspects. In this multi-vehicle car comparison article, we have pitted these two crossovers against each other. They are ranked great by automotive enthusiasts and reviewers.

In both of these vehicles, you can find enough space for 4 to 5 passengers not to mention that luggage can be stored as well. Nissan X Trail and Toyota RAV4 are also able to tow big equipment such as a small boat. However, numerous differences are also found in both vehicles which we will cover in this article. If you want to buy used cars in Dubai, check out the CarSwitch website for the best deals.

Nissan X Trail offers a huge interior space due to the wide wheelbase and high bearing. These features provide a great view as well. If you are a fan of spacious and comfortable seating arrangement, you will fall in love with the cabin of this vehicle which boasts space for 5 adults and smaller passengers in the back. 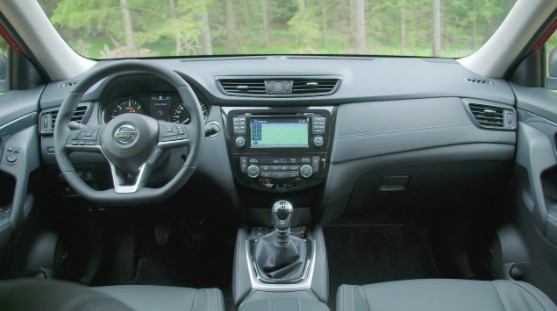 However, it seems as if the automaker has given priority to the cargo area because passengers might feel a shortage of space in the back.

When it comes to crossover SUVs, the cabin of RAV4 is smaller. Although it is equipped with enough seating space for 5 people, only 4 passengers can seat themselves comfortably. 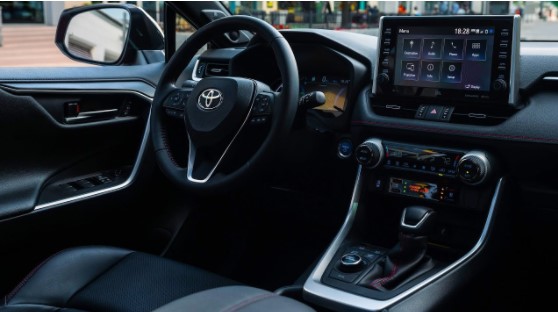 Moreover, there is a lack of legroom for the passengers in the back. But if 4 people are seated, it is sufficiently comfortable for them. Since the vehicle is based on a chassis similar to a car, the cabin feels the same. Numerous car-like features are provided such as a keyless entry, power windows and power locks.

When one lays eyes on the appearance of Nissan X Trail, it looks more box shaped as opposed to other vehicles in the same category. This is why it’s exterior looks polarizing because it demands a second look from the people. It can also be seen as a smaller version of a big sized SUV. However, it comes with the charisma of a talented off-road vehicle except the price is too cheap. 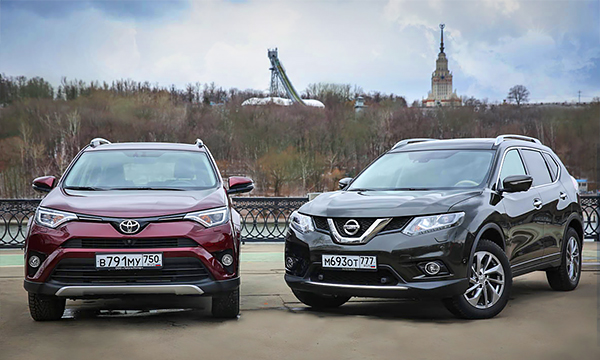 On the other hand, Toyota RAV4 has not followed the norm of adopting a box shaped SUV design. This is mainly because the vehicle was not meant to be used for off-roading and so it did not bother to make changes in the profile and exterior.

It is available in both 3-door and 5-door versions. However, the previous version of RAV4 does not include the 3 doors in order to maximize cargo and cabin space. The exterior of the crossover boasts the proportions of an excellent 4 wheel drive for example, the bulky wheels and high windows. However, a friendly curve is offered on all surfaces so that no edge is seen. This makes the exterior far less aggressive.

Nissan X Trail offers a convenient choice of driving in either 2 wheel or 4 wheel drive. This option is perfect for those who prefer using the car for off-roading driving on the adventures and for commute driving in the routine transport. On the other hand, Toyota RAV4 is an all wheel drive and is hugely popular for daily urban driving fit for all family members.

Moreover, a more adventurous ride can be offered in both crossovers by fitting a bike roof rack or a hitch to support bicycles. In case someone wants a bigger rear space to hold items, the Nissan X Trail is generous in this aspect as compared to the Toyota RAV4.

However, Toyota RAV4 boasts an improved and decent cabin space whereas Nissan X Trail uses aesthetic and attractive raw materials. Finally, everyone is aware of the superb reliability of the Japanese vehicles and it is obvious that both these vehicles offer amazing reputation.

They are very affordable when it comes to fuel efficiency as well which is also a big concern for many drivers.

If you want to view both these iconic crossover SUVs, you can visit our website where we also present certified and inspected vehicles in all categories. 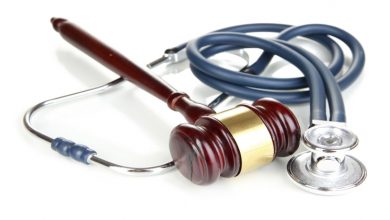 How to Win Your Malpractice Proceedings?

CSPO Certification– How To Become And Prepare For The Course? 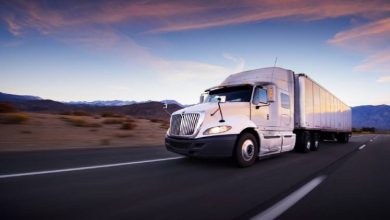 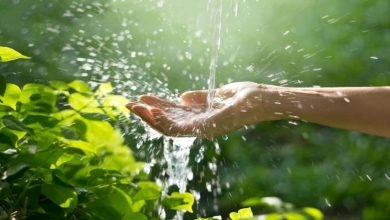 Rainwater: Is It Ideal Choice For Drinking?