With the gaming industry witnessing an ever-increasing demand for improved specs, battery life, performance, and looks from the gaming communities like never before, it is safe to say that gaming laptops, too, are evolving faster than one might possibly imagine. Gamers are always looking for newer gaming machines that are equipped to run graphically challenging tasks without any hassle. With established sellers like Wireless 1 coming to the fore in Australia, hardcore gamers can buy gaming laptops from a plethora of options at affordable price points. That being said, what is the most important component of a gaming laptop that must stand out? The processor? The cooling system? The GPU? Ideally, a device that efficiently combines all the desirable components can be called a good package. Read further to know more in detail.

GPU (Graphics Processing Unit) is responsible for pixel formation on the laptop screen during gaming. AMD and Nvidia are the two popular GPU manufacturers in the gaming industry. Nvidia GeForce RTX 3090 and RTX 30380 Ti are the two latest additions that have topped the tables in most of the benchmark tests conducted earlier this year. Along with a good display that supports a high refresh rate, a high-end GPU determines the quality of gameplay while gaming. A better refresh rate means low stutters and jitters while gaming. If you are fond of high-resolution gaming, a great GPU and a competent CPU are must-haves. Compare the game’s requirements that you play with the capability of your GPU and CPU to have an idea of how well your system would handle the game.

The efficiency of your CPU determines the overall performance of your laptop. To cite a few functions, Response time, battery life, frame rates, app-to-app transition etc., are some of the many factors affected by the competence of the CPU. As the sending and receiving of signals are entirely done by the CPU, it significantly impacts every function being performed on the system. It is recommended to choose a CPU with a higher clock speed to catalyze the transmission of signals and for better system response. The more the number of cores in a CPU, the better will be its ability to multitask. Additionally, CPUs can be overclocked for enhancing their performance. Keeping consistency in mind, it is recommended to buy gaming laptops that come with an i7 processor.

It is important not to overlook this particular feature as the rapid temperature rise can significantly affect the frame rate of your laptop and might cause intermittent frame drops. Poor cooling efficiency would also reduce the longevity of the laptop. Especially in the case of games that run for longer periods, intermittent heating can affect the health of the gamers as well. Hence, it is very important to purchase gaming laptops that come with an efficient cooling mechanism.

It is needless to say that SSDs have overtaken HDDs due to their capacity to access data from different locations on the drive rapidly. This helps them load files quicker than the large HDDs that function with motor and mechanical platters. Because of this reason, modern gaming laptops rely entirely on SSDs. Also, when the onboard storage is less, SSDs can help add additional storage.

Another determining component in gaming is the system RAM. Though most of the modern games cite 8GB as a minimum requirement, it is ideal to go for systems that come with 16GB or 32GB of RAM to ensure better streaming and an immersive gaming experience. 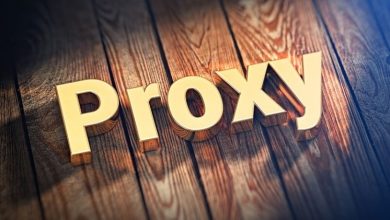 Where to Get Proxy for Any Website You Need to Unblock 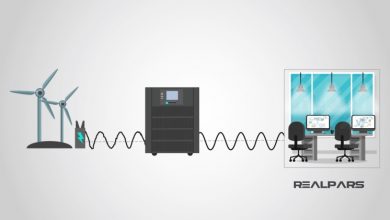 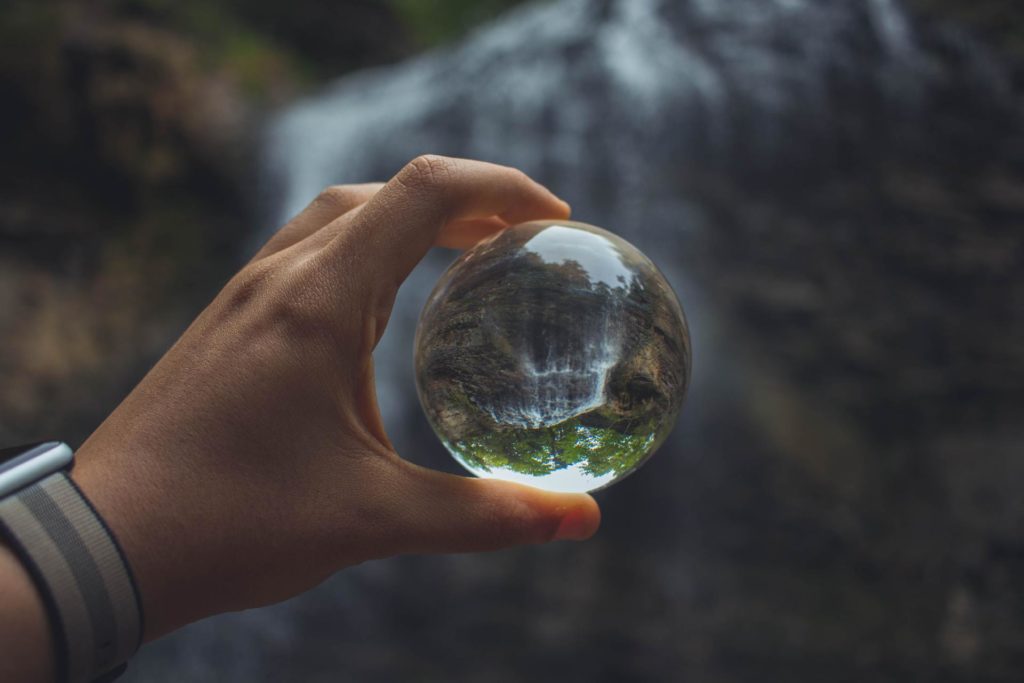 Social Media Is World’s Most Flexible Way To Make Your Thoughts workable And Beautiful Chance to Show The world.

What is cloud accounting?